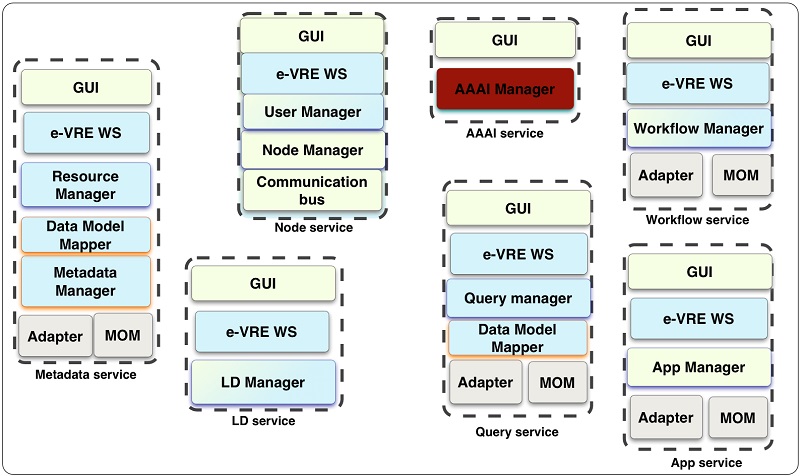 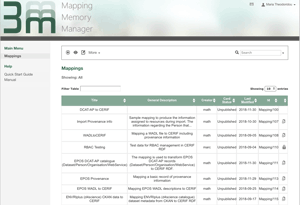 The origin of eVRE

The e-VRE platform has been designed and developed by a consortium of 8 members within the Horizon 2020 Research and Innovation action VRE4EIC, under the leadership of ERCIM